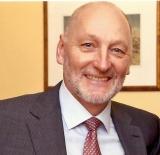 Frank has a Bachelor of Applied Science(Hons) from the University of Melbourne, Cert. IV in Training and Assessment and has over 38 years experience in the instrumentation and automation markets. He has managed a number of subsidiaries of multinational companies, establishing the Pilz subsidiary in Australia in 1998 and managing it for 12 years. Frank has been the IICA representative on the Australian standards committee for “Safety of Machinery” SF 041 reviewing AS 4024 and other machine specific standards since 1999 and is now chairman of this committee.
The standard was completely revised in 2014 under Frank’s chairmanship.Frank has trained workcover inspectors in various states; presents at regular workshops on AS 4024; has prepared and presented the first safe automation course at Swinburne University, and guest lectures to a variety of educational institutions. 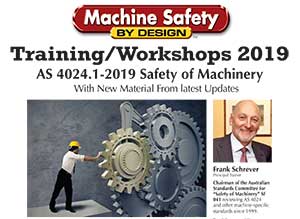